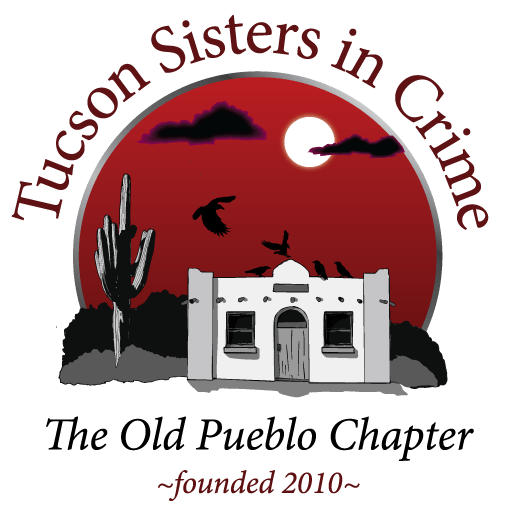 When criminal justice student Timothy Newton applied for work in private policing of a group of apartment complexes, he found himself in an abyss of urban warfare, pitting law enforcement against gangs, and law and order against out-of-control crime. Newton became a man on a mission: to create a safe and crime-free environment for honest, law-abiding citizens in the most violent policing precinct in Phoenix. In Property Cop, Newton shows how the war on drugs can be won and how urban apartment complexes can be made safe. With fascinating, suspenseful, and even humorous tales of his patrol experience, Newton’s book offers an entertaining and fast-paced ride on the wild side of urban policing. “If you feel you missed your calling in law enforcement, then look no further than this book for an arresting read. Follow the adventures and see the challenges which drugs, gangs, and prostitution brought to one neighborhood, through the eyes of one courageous officer.” —Sharon Dancu, WPC, Gloucestershire Constabulary (UK), (Ret.). “In an entertaining and informative fashion, Newton brings to life the dark side, light side, and realities of crime prevention from the unique perspective of private policing/security, a valuable, yet often unacknowledged industry over a million strong.” —Coy Johnston, Professor of Criminal Justice, Arizona State University.

Biography: Timothy W. Newton was born in Chillicothe, Missouri, but has lived and worked in Kansas, Oklahoma, and England for the last ten years. He presently resides in Arizona, where he works as a patrol sergeant and supervising overnight patrol for a master-planned community and is enrolled in a graduate degree program in Law Enforcement Management. His first published work was an article on his experiences in the private security industry in Careers in Criminal Justice (2014). He has two sons and a daughter, who reside in Missouri and Arizona.

GET YOUR RESERVATIONS HERE